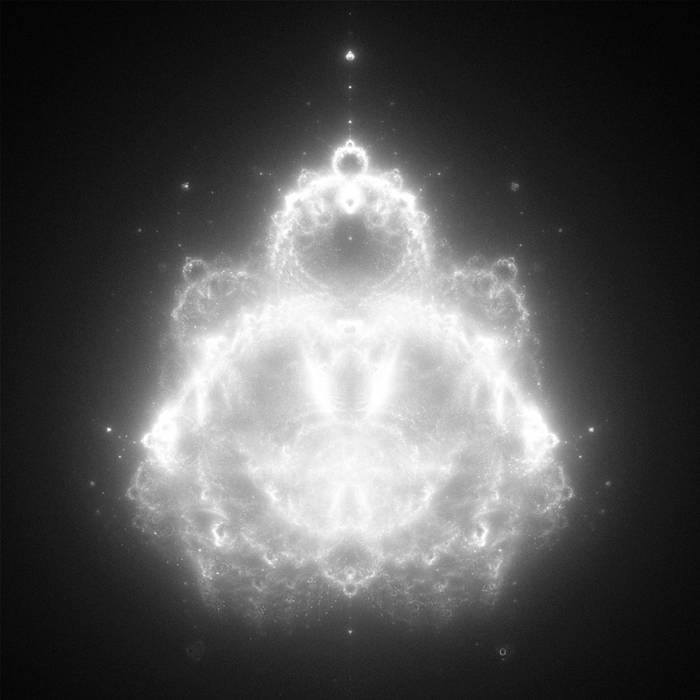 Samudra is a Sanskrit term for "ocean", literally the "gathering together of waters".

A raga or raag (literally "colour, hue" but also "beauty, melody"; also spelled raaga, ragam; pronounced rāga, or rāgam or "raag") is one of the melodic modes used in Indian classical music. In music, a drone is a harmonic or monophonic effect or accompaniment where a note or chord is continuously sounded throughout most or all of a piece. In Indian classic music, the tanpura performs the drone, which we always listen while the soloist plays the raag. The raag emerges during the improvisational part, alap, when the musician sketches the swaras(notes) and the melody gets to become the raag.

Alaps in two Hindustani raag are performed by Kaustuv Ganguli. The drone is created by a polyphonic synthesizer and follows the intensity of the raag.

Most of the times I think of raag emerging from pure drone in the same way as the meaning gets revealed from randomness. But this apparent randomness fascinated me. I wanted to explore the force of the drone, not as a static concept but as an evolving and integrating one. I wanted to see how much expressiveness can the drone yield by remaining the boundaries of the swaras, how much can pull things apart, degrading them and how much can bound them together.

And then, I had a few questions on my mind when working on these two pieces. Is the importance of our daily experiences and feelings demoted by the contemplation of the cosmos? At what distance our struggles become nothing but pure noise in the infinite ocean of the universe? Is there such thing as me and you, when we're just particles of the waves of a single ocean?

Kaustuv Ganguli - Alap in Raag Bageshri on 1. One ocean,Alap in Raag Bilaskhani todi on 2. Grief
drones with DSI Prophet 10 syntesizer

Bandcamp Daily  your guide to the world of Bandcamp

Featuring Oakland sounds from the Smart Bomb collective and Samplelov.